Ready Golf is a commonly used term which indicates that players should play when they are ready to do so, rather than adhering strictly to the “farthest from the hole plays first” stipulation in the Rules of Golf.

Ready golf does not apply in Match Play BUT ALL PLAYERS ARE EXPECTED TO PLAY ‘READY GOLF' IN ALL OTHER FORMATS.

Aim: To encourage faster round times by improving the pace of play.

Further encouragement was introduced inthe new 2019 Edition of the Rules of Golf:

Other ways that players can and should speed up the pace of play: 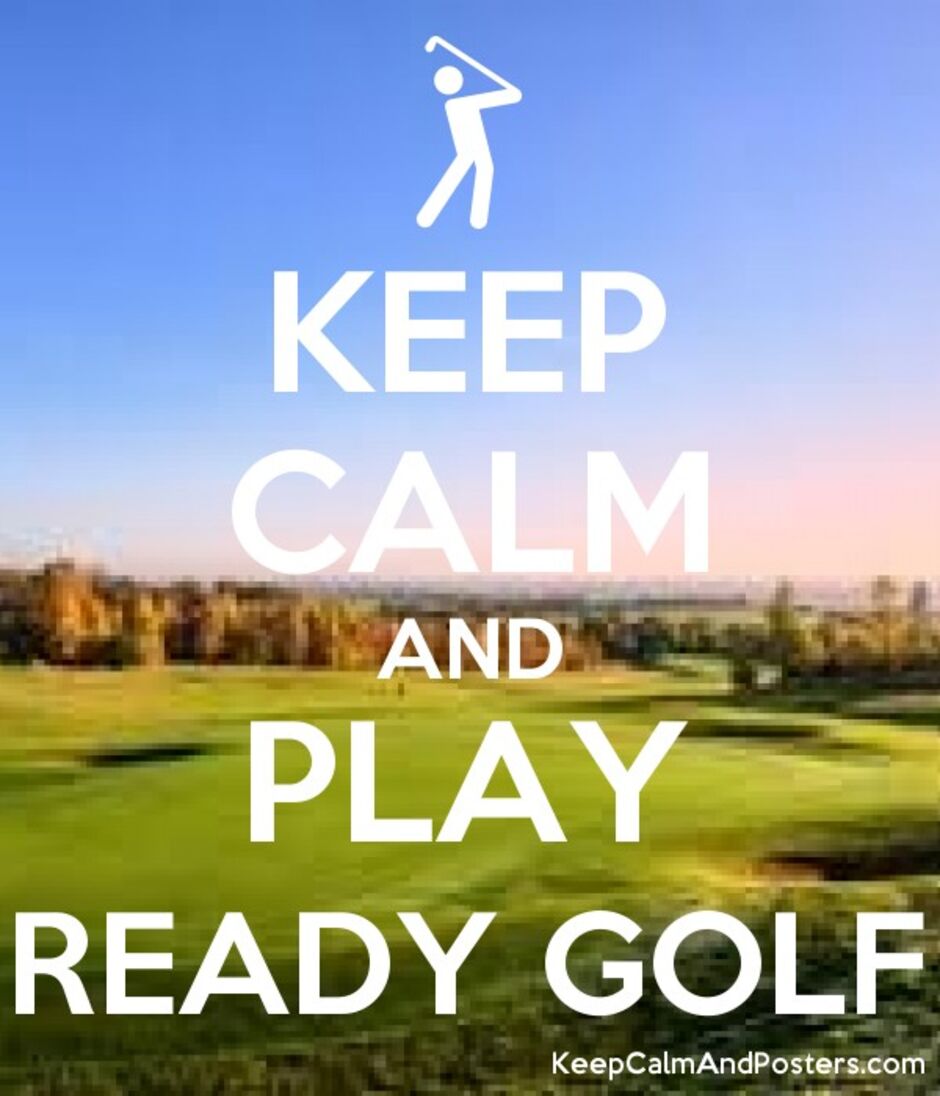 WHAT OTHERS SAY ABOUT US

“Everybody gets a game at Grim’s Dyke Golf Club!” That’s our motto and reputation. There is no formal tee-booking system, no cliques or privileged groups – we just turn up and have a game! It’s wonderful!